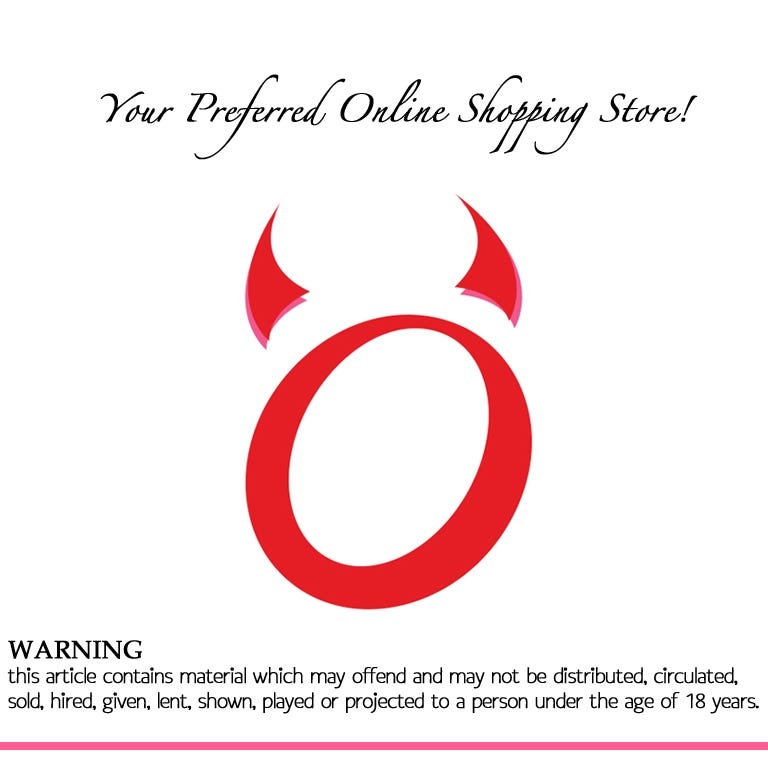 This item is a replacement attachment for the [ Nipple Dome · Cup ] series. Please note that products can not be used alone.

There are 14 kinds of long-awaited "Nipple Attachment" in all.
It is divided into three sets (# 1, # 2, # 3), # 3 is one package with five kinds of attachments (× 2) full of personality (same as the attachment attached to Nipple Dome)

Both nipples according to the number of each attachment 2.
Enjoying one type with both nipples, as well as separating the left and right, you can enjoy playing like a nipple being touched by two people!

The whole body of attachments delivers the best stimulation and pleasure masu! Please enjoy your own supreme pleasure in the "nipple attachment"!

Lily (Lily)
An image of Lilly's flower, a petal-type attachment that opens to the outside.
Pleasantly pleasantly stimulating the nipple that got inside the flower.

Triple Claw (Triple Claw)
Attachment featuring three claw type shapes towards the inside.
The scratching stimulus can be freely adjusted by the speed of rotation!

Propeller (propeller)
Attachment where five propellers stimulate nipples one after another.
The center is somewhat wider and open, stimulating the tip of the nipple with a small brush.

Ball Cup (Ball Cup)
Attachment in which various large and small balls are irregularly arranged in the cup.
Silicon ball wraps the nipple and gives stimulation from every angle by rotating.

Shop for Sex toys from the comfort of your home. Our Sex shop is online 24/7 and operate daily delivery services with maximum discretion to meet ensure your privacy is protected. We serve Singapore , Malaysia & Thailand Market.